Merry Christmas Eve!!!  Christmas time is my favorite, spending time with the family, the movies, the music, the gift giving, and of course the gift receiving.  It’s been quite the day so far but it’s still been fun.  Because tomorrow is Christmas, and my family starts celebrating from today, I decided to do a small 10 question Christmas Tag. Enjoy! 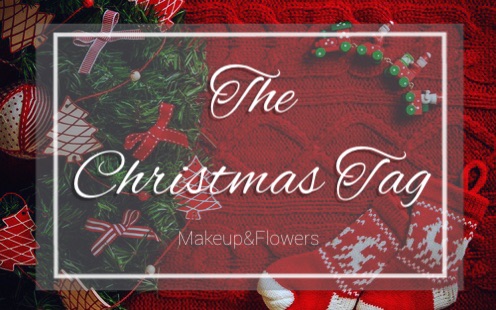 1. What are your family’s traditions?

2. Have you ever had a white Christmas?

One year I had a white Christmas but since I live in Texas it’s not too often that happens.  It was kind of magical though.

My trees have always been fake because it is so much easier to deal with and we can reuse it for a few years.

4. What is your funniest Christmas memory?

One year my sister and I did a dance routine to a Christmas song and we presented it to the family.  I was an early bloomer so I already had boobs and because I was young I was still embarrassed of the whole situation.  In the middle of the dance one of the buttons of my shirt opened and I was so embarrassed. Now that I look back I think it is super funny, both the dance routine and the shirt incident.

We actually never left cookies out for Santa, especially because my mom would tell my sister and I that Santa comes in trips so we would never actually know when he would come or not.  I liked this idea because we would have presents under the tree about a week before Christmas and I always think the tree looks prettier with presents under it

6. Which do you prefer giving or receiving?

Both! I really like giving my sister presents because we basically have the same taste in things so I see a lot of things in stores that I know she would like. I also like to see the expression on their face when they open the presents.

One of the best childhood gifts I ever got was a Barbie, this Barbie came with a little cell phone. Both my sister and I got one so we would “text” each other and it was super cool because it felt like I had a real phone

For those of who may not be familiar with Secrete Santa, it is when you pick out a name from a hat or something and you have to get that person a gift.  No one participating is allowed to tell anyone who they got. Secret Santa has been a tradition in my family for about 3 years, I think. We get everyone involved, including the little kids so I think it’s so much fun and it gets my family interacting more.

9. Dream place to visit on Christmas?

I honestly love spending Christmas at home. I think Christmas is one of those holidays that’s very family oriented and relaxing so spending it at home is the best ever.  I do, however, want to spend New Year’s Eve in NYC because it looks so much fun.

10. Do you make New Year’s resolutions? If so do you stick to them?

I make a list of New Years resolutions but I mostly never stick to them. Hopefully I at least stick to one for 2016.

That is my little Christmas Tag. I hope you enjoyed reading this tag and I tag all of y’all to do this!

Merry Christmas to everyone, I hope y’all have a great time with loved ones! 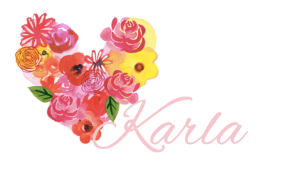 Add Me On Snapchat! 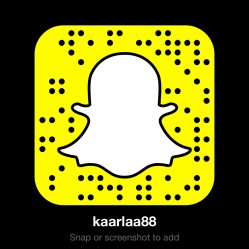